This time it looks real. One of the few advantages of being older is having a perspective on the advances in technology. I was a student in the 1960s when the first promises of artificial intelligence were made with great fanfare. But the excitement and hype died rather suddenly, in part from a paper titled … 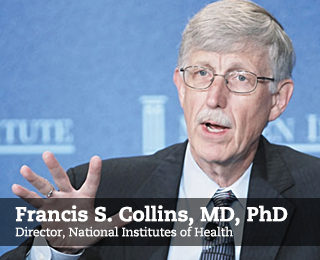 Under his leadership, the Human Genome Project mapped and sequenced the full human genome. This monumental advance in scientific knowledge has begun to unlock some of the great mysteries of human life and has created the potential to develop treatments and cures for some of the most serious diseases. 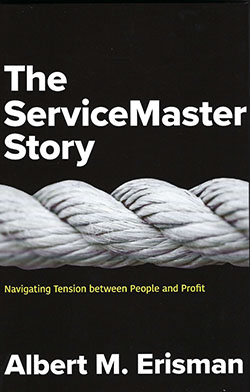 Not So Fast: Thinking Twice About Technology By Doug Hill, University of Georgia Press, 2016. 221 pp. Doug Hill is a journalist and independent scholar who has studied the history and philosophy of technology for more than 25 years. His work has appeared in The New York Times, Boston Globe, Atlantic, Salon, Forbes, Esquire, and his …

Not So Fast Read More »

Rise of the Robots: Technology and the Threat of a Jobless Future By Martin Ford, New York: Basic Books, 2015. 334 pp. Martin Ford is a 25-year veteran computer design and software developer based in California’s Silicon Valley. His previously published book was The Lights in the Tunnel: Automation, Accelerating Technology, and the Economy of the … 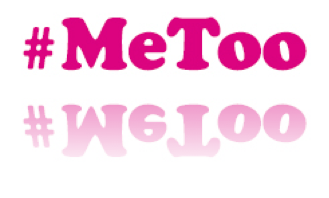 #MeToo has been a powerful and courageous statement by victims of sexually harassing males. “What’s Next?” is now the question. It’s not as though no attention has been paid to sexual harassment in organizations, but whatever counter-measures have been attempted, they have obviously fallen short. I have two modest suggestions that might improve things. …

Now up: Issue 86 exploring the future of molecular biology and genetics