Al Erisman outlines the topics of the current issue. 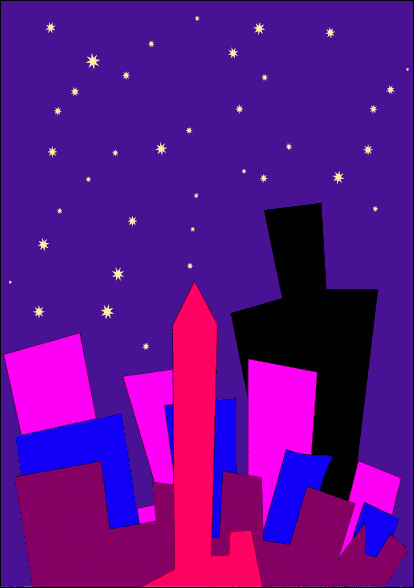 Al Erisman contends that buildings, technology, and culture need to be combined in a careful brew to create the business benefits being sought today. 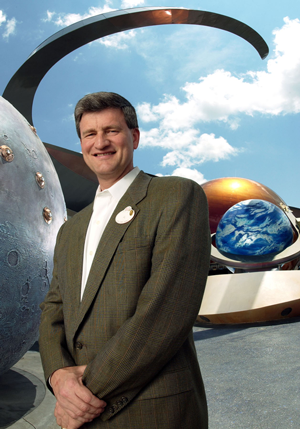 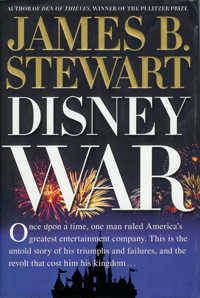 The Market for Virtue: The Potential and Limits of Corporate Social Responsibility by David Vogel
Disney War
by James B. Stewart
Bait and Switch: The (Futile) Pursuit of the American Dream
by Barbara Ehrenreich
Serenity, Directed by Joss Whedon

“It has been almost five years since the current wave of ethical scandals hit U.S. companies starting with Enron. Since that time, many new laws have been passed. Are we now less vulnerable to corporate corruption? Why or why not?

If you a conflicting political view from the position your boss holds, does he or she have the right to fire you?