Al Erisman offers a summary of the current issue.

Like any other technology, Al Erisman thinks email is double-edged. There are great benefits along with the downsides. And in spite of spam, he believes the benefits of email will continue to far outweigh the pain. 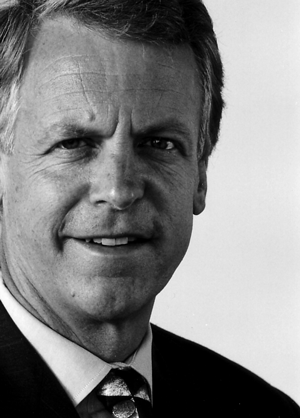 Dennis Bakke explains his fresh philosophies on how a business ought to be run.

David Mashburn thinks that people really do have powerful capacities yet to be fully tapped. They have a hunger for challenge and purpose.

Seamus Phan argues that there is no perfect solution to malware, but the battle against malware cannot be left in the hands of the few, the antivirus vendors. Users have to empower themselves to slow down the onslaught of such computing troubles with low-cost solutions.

Michael Erisman states, “While there are as many approaches to the hiring process as there are managers and applicants, a few key changes in the process can greatly improve the ability to effectively select people who will uphold your corporate ethics and improve your business results.” 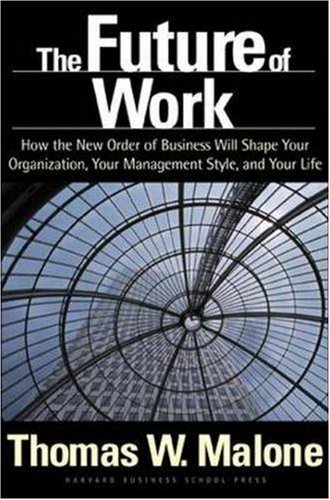 The Future of Work: How the New Order of Business Will Shape Your Organization, Your Management Style, and Your Life
by Thomas W. Malone
Infectious Greed: How Deceit and Risk Corrupted the Financial Markets
by Frank Partnoy